Trending
How to avoid scammers on the internet - Vanguard What will Johnny Depp’s legal victory mean for his and Amber Heard’s careers? - The Guardian 8 Ways You're Throwing Money Away on Food - GOBankingRates 8 Ways To Find Last-Minute Award Tickets To Europe - Forbes Bank of America’s 50 stocks to buy now as a ‘new world order’ takes shape - Fortune
Positioning

Why the PM’s imperial blether won’t wash
Nick Golding, editor
01 June 2022
Despite the extra £1.5bn which has so far been earmarked for integrated care systems, analysis by HSJ suggests multiple areas still face significant shortfalls.
NHSE has told systems they must find efficiency savings to close the gaps and deliver a breakeven position for the year.
Around £1.1bn of the new money is being allocated on a recurrent basis, with £400m being distributed separately, and non-recurrently.

Northamptonshire, which submitted a £50m deficit plan earlier this year, has only been allocated an additional £13m from the £1.1bn recurrent pot, meaning it currently has a gap of around £37m. Assuming it gets a similar share of the non-recurrent funding, this would only close the gap by a further £5m.
A spokesman said it was looking at “all options for further efficiency, productivity and improvement”.
Buckinghamshire, Oxfordshire & Berkshire West has so far been allocated an additional £28m – its initial deficit plan was around £60m. A spokesperson said the final total received could be slightly larger, but members were “working together to establish how to cover the rest of the financial gap”.
The additional money so far allocated to Hampshire and Isle of Wight also only covers around a third of its £106m deficit. University Hospital Southampton Foundation Trust, the system’s largest provider, said in board papers that the system’s 3 per cent deficit was “broadly consistent” with the average regionally and nationally. It warned that “additional capital and revenue funding may be at risk if deficit is not reduced nationally”.
HSJanalysed the initial financial plans which were published by 20 ICSs, showing a total deficit for these systems of more than £1.2bn, prior to additional money being allocated. The extra money which has since been allocated to these systems totals around £500m, bringing their financial gap to around £700m.
Scaling this to the remaining 22 systems would suggest an NHS-wide gap of around £1.5bn, before the non-recurrent £400m fund is issued. The non-recurrent money would reduce the gap for the current year to around £1.1bn.
The new cash will only be released if systems can demonstrate in the next month how they will close the residual gap, meaning another round of savings on top of those already pencilled in.
NHSE said it would continue to work with systems to “finalise balanced financial plans for 2022-23 that deliver the best possible offer for patients within the resources made available from government and Parliament.”
When the emergency funding was announced last week, NHSE’s chief financial officer Julian Kelly admitted inflation – currently around 10 per cent – was “much higher” than the 2.8 per cent that had been assumed when plans were drawn up.
Mr Kelly said inflation pressures would be dealt with nationally “but, setting that aside, we need balanced plans”. Plans are now due to be resubmitted by the end of June.
Louise Patten, from the NHS Confederation’s ICS Network, said: “ICS leaders welcomed the funding set aside by NHSE, and this will help them to ensure that their systems are able to better prepare and plan for the financial challenges ahead.
“However, it is too early to know if this will be enough and different systems will face their own distinct financial issues which they will need to address in order to drive down any forecast deficit and balance the books.
“The NHS has significant staffing vacancies across the board, and these are having a real knock-on effect on workforce costs, and this, coupled with rising inflation over the next year, will mean that ongoing support will be vital.”
or a new account to join the discussion. 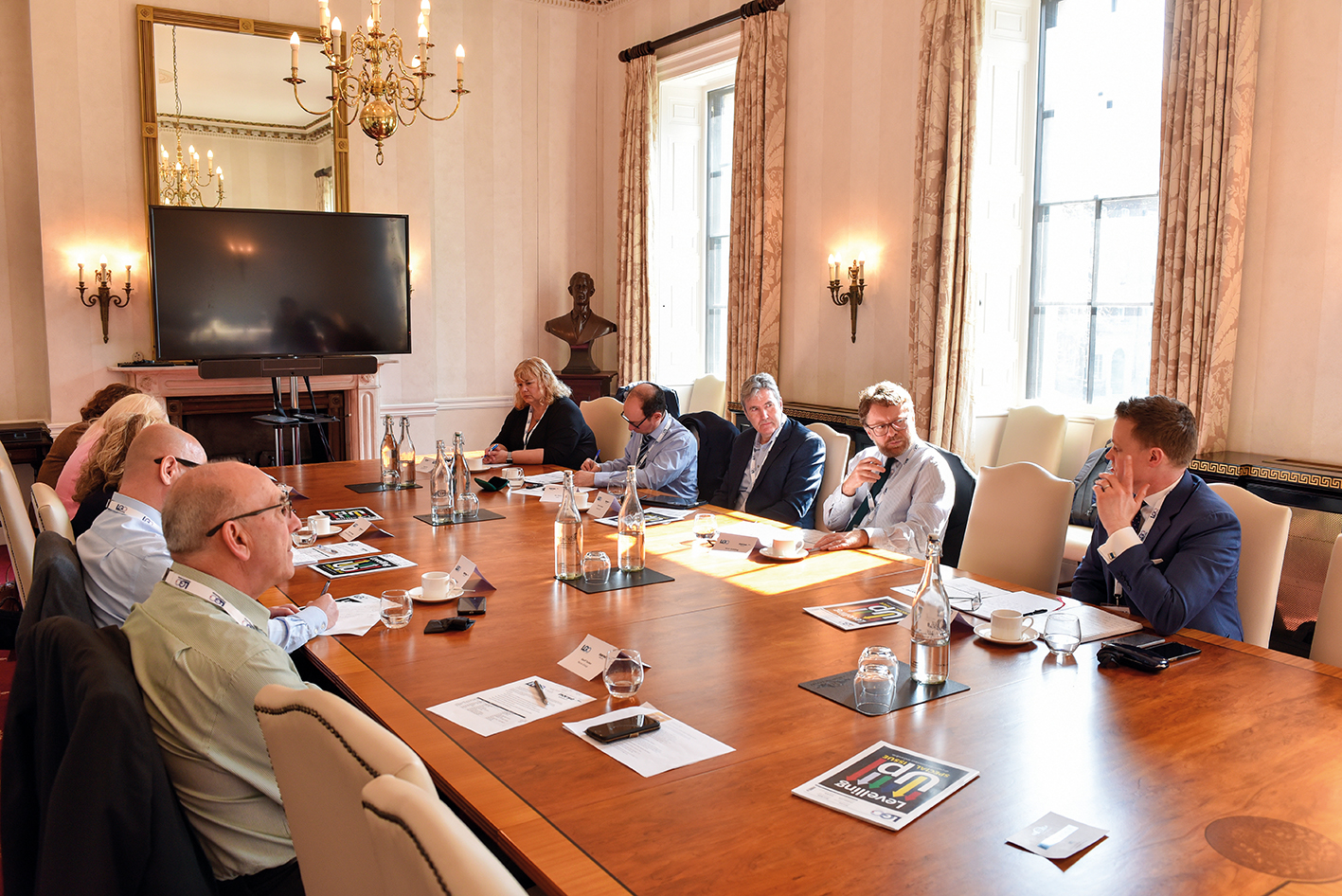 Thank you for visiting nature.com. You are using a browser version with limited support for CSS. To…
END_OF_DOCUMENT_TOKEN_TO_BE_REPLACED
0
0
0
Share
Positioning